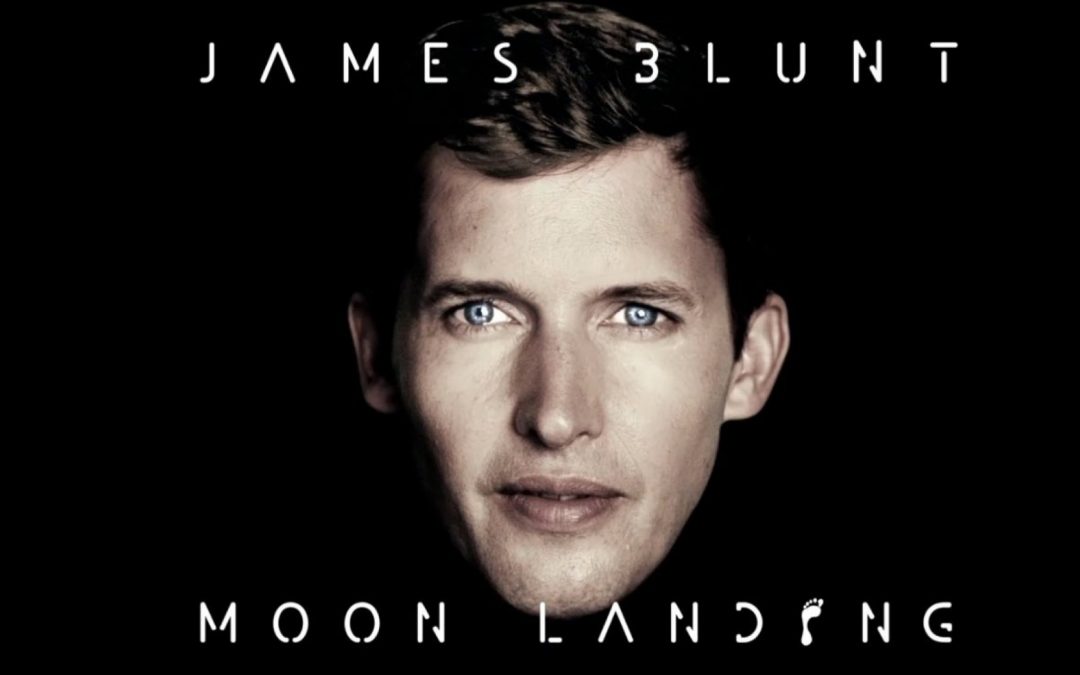 It was 2006 when I became a true James Blunt fan and I remember it very well. I was living in downtown Denver and, almost by accident, I strolled by the Paramount Theater. It was early April, about 5:30 and there was a buzz about the place.

Downtown Denver is always buzzing in April anyhow and the Paramount Theater is ground zero. I looked around and saw these people that looked a lot like me and my friends. They were excited as heck and it rubbed off on me. I was in!

I know a few buying ticket tricks and I ended up sitting right in front of the sound booth – nothing better for an audiophile and concert veteran like me.

Blunt would appear in Denver 5 times in a few years. In fact, I ended up in Row 6 just 6 months later. How different could the shows be? One in downtown Denver and another at the University of Denver campus. Quite frankly, it wasn’t much different. Different tours are a different story though.

James Blunt has found the razor and its effect is stunning (see below). I went the way of the razor 3 years ago after decades of “Sonny Crocket” myself. When the beard starts turning white, it’s time!

His debut album, “Out of Bedlam”, had one really BIG hit – “You’re Beautiful”. It would be followed by even more powerful material with “All the Lost Souls” and “Some Kind of Trouble”. Blunts music gets better and better with continued listening as you uncover something new each time you listen.

On October 18, 2013, James Blunt released “Moon Landing”. It’s a true contender for best yet, but you decide. I’ll make it just a little easier for you here with a twist – WATCH James Blunt. He has lots of great videos, complete with alternate versions.

James Blunt Moon Landing is a terrific piece of work and it too is led by an instant classic, “Miss America”, a tribute to the late, great Whitney Houston.

“Did someone give you something to help you ease the pain, like the liquor in the bottle, they watched you slip away…always surrounded but alone …did the make-up never make up for the scars behind your eyes…nothings free Miss America”

Blunt’s falsetto comes in and out but it is strongest on Miss America. It’s almost magical, a voice is truly a finely tuned musical instrument. You can’t miss it!

See The Miss America – Acoustic or the James Blunt Channel – both on YouTube.

Face the Sun – all flowers learn how to face the sun!
Satellites – are we satellites or are we connected somehow?
Bonfire Heart – his first use of “gang vocals”, very strong
Heart to Heart – classic Blunt love song that rocks
Miss America – clearly the strongest of the strong tracks, full band backing
The Only One – another classic Blunt love song that rocks
Sun on Sunday – the only throwaway track
Bones – do you feel it in your bones? You will!
Always Hate Me – grt song but don’t listen “deeply” with your spouse!
Postcards – really catchy reggae-type tune
Blue on Blue – Builds into a huge crescendo!
Miss America (Acoustic) – simply beautiful, instant effect, haunting

So, listen for yourself or view for yourself. You just might consider putting James Blunt’s Moon Landing on your wish list or maybe even on your “give list” this holiday season.