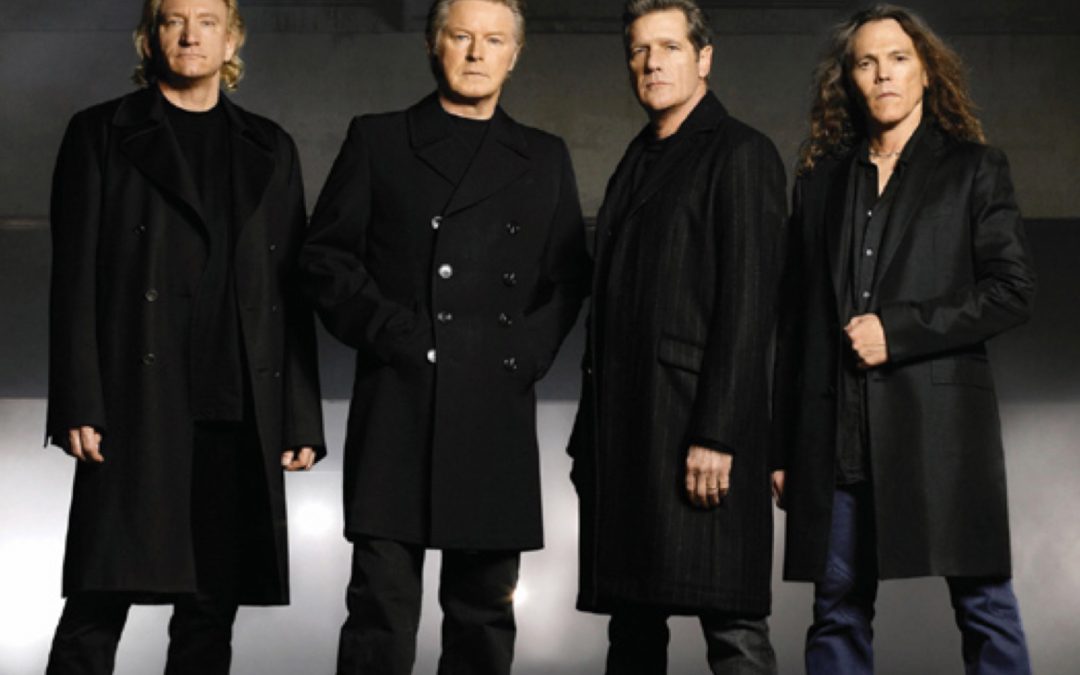 When its only you that you have to be concerned about, life can be pretty simple (like one cat). Make it a team effort and all bets are off. Chances are your team is not “pretty maids all in a row” on LinkedIn but it CAN be. That brings us to the topic of marketing, users, profiles, sales and social selling.

The problem is your team may not look the part for social selling. They are probably not all “on board” and they truly need to be. This herd of cats requires some extra attention.

Start by taking a quick peek at your team on LinkedIn, sample perhaps 10 employees or so.

If you are pleased with what you see this will be a much simpler process. If like most companies we work with you won’t like what you see, this process will systematize a remedy that will take much of the pain away and will help turn your team into a social selling machine.

The first step is to do a complete user inventory. It starts with the LinkedIn company page and the company phone book. Match them up and you will find:

A management report should be prepared and circulated for planning purposes and to serve as a sort of baseline. It serves as a repository and can even take the form of a dashboard if it is done right.

Next is to create a model LinkedIn profile for the team to model theirs after. There might be 3 or more (executive, manager, sales rep). They all share some common language and then they get optimize for their different roles.

A dedicated training layer instructs the team on how to use the model profiles to build their profiles after and a recording helps them view it with Start/Stop as they implement what they learn.

When you look back and recheck your team, you should be pleased in what you see. Things can be systematized to make it simpler. In a nutshell, user profiles are scored now and again in the future. Ask is about our 10 point scoring system and a 100 point scoring system to gauge user adoption and effectiveness.

To get your team on board with the right incentives (carrots and sticks), you can make it a contest, perhaps with a leaderboard and prizes. The ultimate incentive is when the team is closing deals with the help of LinkedIn. Be sure and promote all “wins” to the team.

The Net Result – Pretty Maids All In A Row

The assessments with their before and after scorings offer KPI’s that let you know you are getting ROI on your investment in time and money. Give this process a try and see how well it works for you and your organization. We’d love to hear from you and get your feedback below.

Mike is part of the Integrated Alliances Social Selling team. Mike and Lori Ruff were both named to the Forbes 50 Social Media Power Influencers list two years in a row. We have been working with in this area for a combined 14 years. To learn more about how we can help your team achieve extraordinary results visit http://IntegratedAlliances.com.

This song appeared as the “B” side on the single Hotel California (from the album of the same name). It gets some extra recognition for this reason.

Hotel California was the first Eagles album Joe Walsh played on and he helped write “Pretty Maids All In A Row” featuring himself on piano and synthesizer rather than guitar. It is not the typical Eagles sound.

In a 1981 interview with the BBC, Joe Walsh explained “’Pretty Maids is kind of a melancholy reflection on my life so far, and I think we tried to represent it as a statement that would be valid for people from our generation on life so far. Heroes, they come and go… Don Henley and Glenn Frey really thought that it was a good song, and meaningful and they helped me a lot in putting it together.”

Walsh wrote this song with Joe Vitale, who was his former band mate in a group called Barnstorm. After Walsh joined the Eagles, Vitale contributed to the group as a member of their touring band.

Lyrics and videos at: